What is the ‘real rate of inflation’? | HK Wealth

What is the ‘real rate of inflation’?

The current projected figures for 2017 see inflation set to grow by between 2.5% and 3%, but there are already reports surfacing that this figure is misleading, with most families set to experience much higher increases than this, thanks to the ‘real rate of inflation’. But what does that actually mean and why is the real rate so different to the projected figure?

The official rate of inflation has been calculated by the government using the consumer price index (CPI) since 2003. The CPI is worked out by looking at the prices of set goods and services considered by the Office of National Statistics to be representative of how an average person in the UK spends their money. However, as with any average measure, some people will inevitably experience their own rate of inflation above or below the CPI. 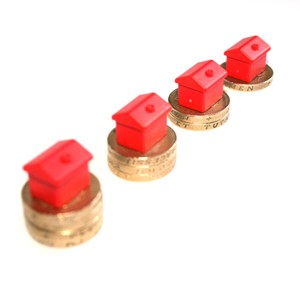 Whilst the CPI was adopted due to its similarity to how other countries work out their rates of inflation, thereby making it easier to compare UK inflation to that of other nations in a meaningful way, it doesn’t include a number of key figures in its calculation. For example, CPI doesn’t include housing costs or council tax increases, both of which have seen faster increases than inflation for a number of years. The previous official measure of inflation, the retail price index (RPI), did include these and has generally been around 1% higher than CPI over the last couple of years. RPI is also important as, whilst no longer classified as a national statistic, it is still regularly used by employers and trade unions when negotiating wages.

There’s also the variation in what different social groups will spend their money on. Food, energy and petrol prices have individually seen much sharper rises than the CPI, which means that people who spend more of their money on these goods and services will experience a considerably higher individual rate of inflation than the national average.