Who owns your bank? | HK Wealth

Following the financial crisis of 2008 when a number of big British banks came close to collapsing, the Financial Services Compensation Scheme (FSCS) was strengthened by the government. As such, the FSCS 100% guarantees the first £85,000 of a person’s cash savings per banking licence in total, including interest. This means that a couple with a joint account holding up to £170,000 will have every penny of this covered.

But what does ‘per banking licence’ mean? Simply put, one banking licence can cover a number of different banks, building societies or brands. It’s important therefore to spread your cash across more than one provider, as it could mean some of your hard-earned money isn’t as safe as you think in the event of a future collapse. 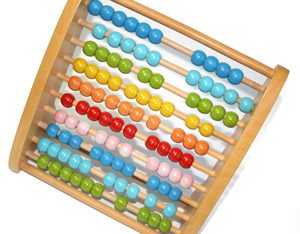 With that in mind, below is a list of the biggest banks and building societies in the UK and all the brands which fall under their banking licence. That means if you hold more than £85,000 across different brands but under the same licence, you could be in a position to lose out should the worst happen.

*HBOS was acquired by Lloyds Bank, but both HBOS and Lloyds Banking Group have continued to operate under separate banking licences.

**NatWest, Ulster Bank and Coutts are all subsidiaries of RBS, but have their own separate banking licences. As such, someone with accounts in each of these banks would be covered for up to £85,000 in each bank.

Money saved in accounts and products offered by Government-backed National Savings & Investments (NS&I) enjoys 100% security (although these products are not protected by the FSCS). This includes premium bonds.