Tax cuts now, payback later – what will the Budget of 2019 look like? | HK Wealth

The Chancellor will need to reduce borrowing by £32bn in 2019-20 – the biggest ever annual cash consolidation – in order to meet his Budget surplus target by the end of parliament, according to a new post-Budget briefing report published by the Resolution Foundation. 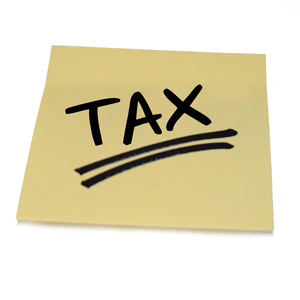 The Foundation’s post-Budget report shows how the Chancellor has chosen to respond to the £55bn fiscal black hole identified by the Office for Budget Responsibility. By deciding to accommodate and actually further increase borrowing in the near-term, the Chancellor has been left needing a significant consolidation in 2019-20 to meet the fiscal mandate for a surplus in that year. Such a consolidation is, as a share of GDP, comparable to the first two years of the Chancellor’s term in office.

The scale of cash consolidation needed in this pre-election year will be made even tougher by the commitment to raise the Personal Tax Allowance (PTA) to £12,500 and Higher Rate Threshold (HRT) to £50,000 by the end of the parliament. The Foundation estimates that these tax cuts will cost a further £2.5bn by 2020-21, with a third of the gains going to the richest ten per cent of households.

The Foundation says that the Chancellor is right not to tighten further immediately in the face of forecast revisions, particularly given a worsening global economic outlook. However, it questions the ability of the government to deliver such a sharp consolidation in 2019-20, a pre-election year.

Against this backdrop it says that spending an extra £2.5bn on tax cuts that overwhelmingly benefit rich households cannot be justified, especially when lower income households are already set to fall further behind as a result of cuts to Universal Credit.