The changes to personal finance legislation and policy in 2016 will keep on coming thick and fast throughout the year. For those of you eager to learn more about the changes already announced for the coming twelve months, we’ve highlighted a further three changes below, which may impact you. Don’t forget: if you’re concerned about any of these changes, or others previously mentioned, you can always contact us through the usual methods. 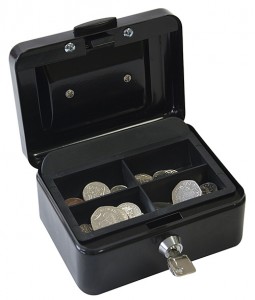 Personal savings allowance
A new personal savings allowance will grant all of us a certain amount of tax-free income from our savings. Currently, interest made on products such as fixed-term bonds and current accounts is subject to tax, but the new allowance will give basic rate taxpayers £1,000 tax free and higher rate taxpayers £500 tax free. The allowance applies from the new tax year on 6th April 2016 and the government estimates that it will mean 95% of people will not pay tax on interest from these forms of saving.

Deposit protection reduced
During 2015 and some years prior to that the government protected all of the savings we had to the tune of £85,000 per account. In 2016, however, the limit falls to £75,000. This means that, should you currently hold individual accounts with a balance of £85,000, £10,000 of this is now no longer protected by the government guarantee. Again, if you are concerned, please speak to your adviser, but it may be a sensible course of action to move some of the money you currently hold in accounts with balances over £75,000.